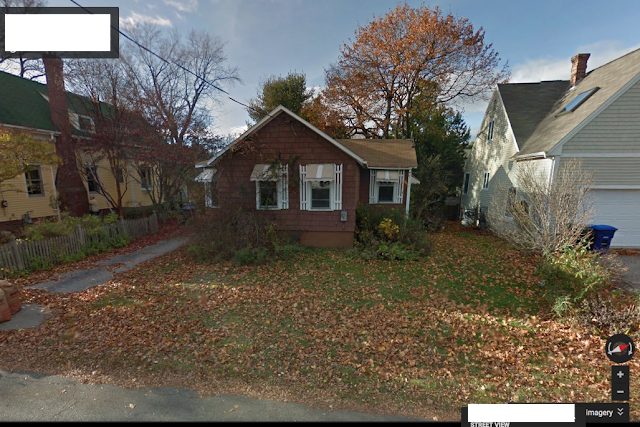 Here's an example: The Ferry Village area of South Portland  is very near a great bike path, city, and beaches. And I think in the coming years...nearer.
Posted by Achy Dad at 2:10 PM